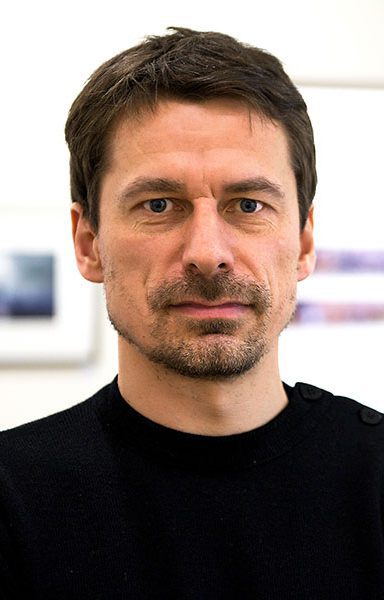 < class='q_team_name' >
I am a storyteller. I’ve been working in advertising for over 10 years, helping companies tell their stories. From writing the concept to the visual implementation on set to choosing the right music to emotionally charge the story. I started in classic agency advertising and have over 100 commercials for McDonald’s, Opel, BMW, Apollo Optik and many more. realized. For two years I have been producing and shooting image films with a small team and since this year I have been offering new products Employer branding films for career sites and fotos. Like marketing guru Seth Godin, I am convinced that customers today no longer buy products – they want to be told stories. An iPod was not just a portable music player, there were dozens of them before that. An iPod was “1,000 songs in your pocket.” Bam. What a fantastic story. 1,000 songs in your pocket. You can go on any adventure with it. What is your story? I will be happy to help you tell it. 1994 – 2000: Studies at the HFF Munich, “Film and Television Drama” department. Since 2001: Freelance director and screenwriter. Since 2018: Production of image films Languages: English (fluent) / French (not quite so fluent) International experience: Argentina, Hungary, Italy, North Korea (!), Portugal, Spain, South Africa, Ukraine, USA Profile: seasoned producer & director, not to be shaken by any crisis during shooting. > download CV

made with ♥ in Berlin Germany