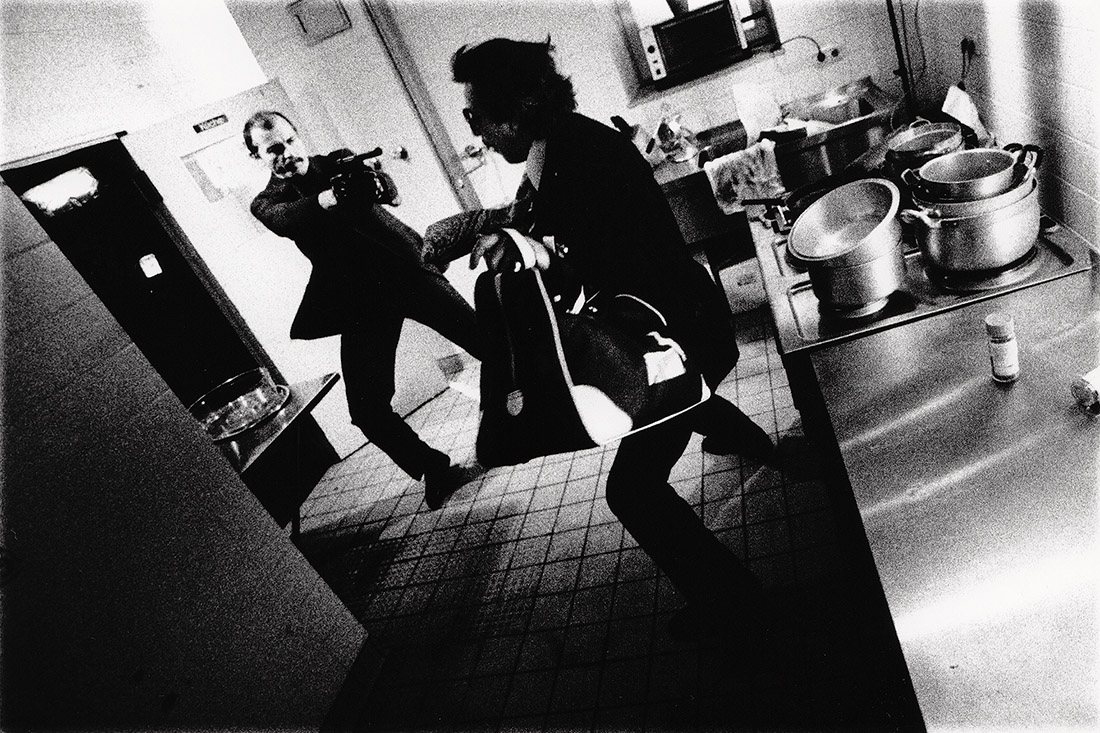 All images (c) by Mark Schmidt

An aging killer betrays his client to finally get out of the business. Unfortunately, he’s not the only one who has this plan…

Created in 1995 as a camera exercise at the Munich filmschool. A finger exercise – nothing more and nothing less.