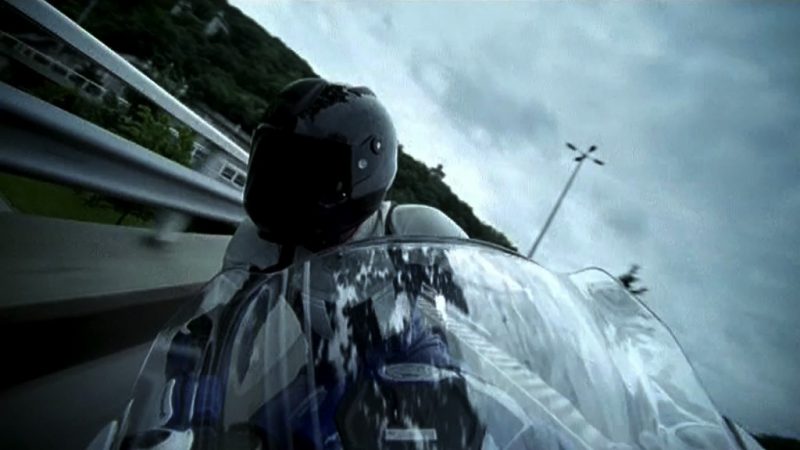 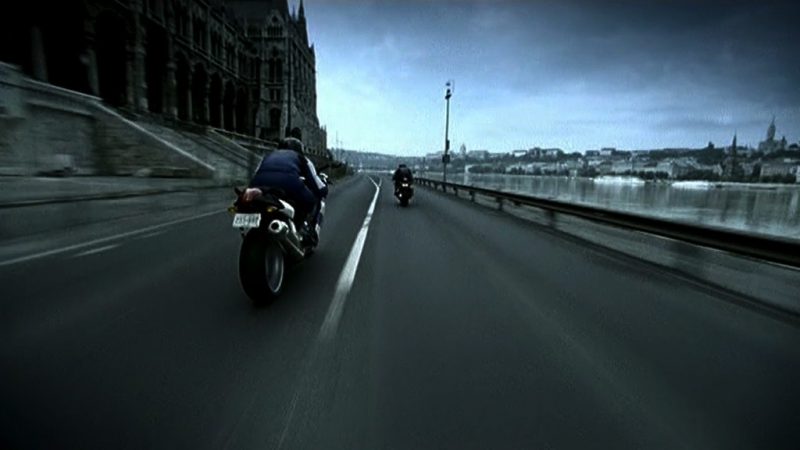 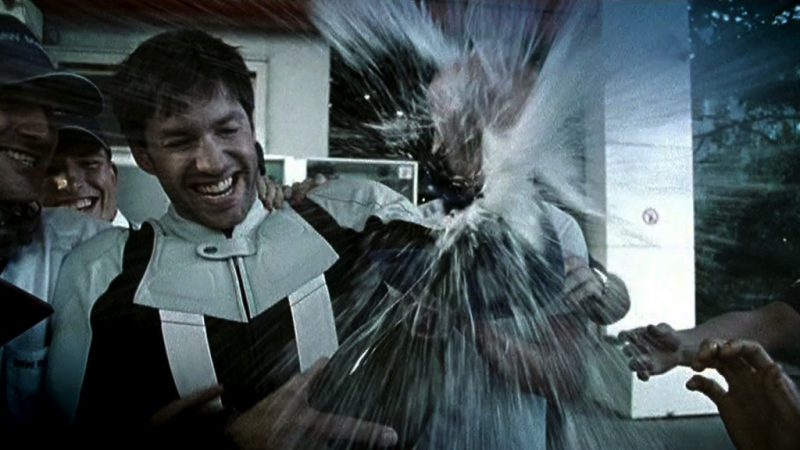 Saturday at noon in the city. A brand-new BMW K40 leaves the agony in the tin caravan for the gas station. Fill it up again before it finally starts. To the driver’s surprise, another BMW K40 is standing across the gas pump, glancing at each other, admiring, slightly provocative, cool machine – but do you have it? As in a duel, the two men assess each other with glances. Time stands still for a moment. Then the decision is made: Enough of the nice Saturday afternoon outing. It’s race time now.

The basic idea of the K40 film was to organize a street race through a completely empty city. Not an illegal drag race from traffic light to traffic light, but an actual race – the dream of every motorcyclist: to let all the cars and other obstacles disappear, to switch off the traffic lights and to have the city only for oneself – to finally be able to “ride it out” here.

In Germany we could forget such a filming permit, some roads could of course be blocked here, I had even completely blocked Leipziger Straße in Berlin for my Opel film a few years earlier – an 8-lane monster right through Berlin’s centre. But we didn’t dare to do a real ring track here. In Budapest, however, we were open to our idea. What was offered to us here was a dream: main roads right through the city centre, tunnels, bridges, half the city. The asphalt was a little bit borderline, especially for the speed at which we wanted to send the stunt drivers through the city, but when the drivers themselves gave the OK, we started – and for three days the city was lame.

The most radical closure was the one on the huge Elizabeth Bridge – on Sunday afternoon, when all Budapest residents wanted to return to the city from their country homes. Over this very bridge. During the shooting I only noticed that at some point the police told me that they had to open the bridge again now because the pipes were glowing with complaints. However, my Hungarian neighbours in Munich told me a week later that some idiot had closed the bridge during peak travel time because of a silly film. The traffic jam caused by this made it into the main evening news that day. Sorry, Budapest. That idiot was me. But the shots that came out of it have become really unique.