18 years ago Leipzig, along with four other German cities, applied for the 2012 Olympic Games, and the decision on this domestic competition was to be made during a grand gala in Munich, where each city had the opportunity to present its application in a short film.

The big favourite was Hamburg, which, with star director Dieter Wedel and a huge budget, had brought in heavy artillery. The Leipzigers had no money for big guns, so they hired me, fresh from film school and with a manageable portfolio. I knew that we only had a chance if we surprised the participants of the gala with a film like they had never seen before. That’s why I consistently focused on emotions right from the start. Very big emotions. The Leipzig Olympic bid does not waste its time presenting the concept of stadium construction. Instead, the film begins with a Russian tank at Checkpoint Charlie, recalling the construction of the Wall, Monday demonstrations and the opening of the border, and ends with a blaring “Ode to Joy”. For this, the celebrity was on our side. The Hamburgers had Wedel, but we had Richard von Weizsäcker and Dietrich Genscher. Michael Ballack greeted from Munich, Kati Witt from New York, Lord Mayor Tiefensee unpacked his cello and played the Bach Cantata at the beginning of the presentation, which had been sung at the beginning of the Monday demonstrations in the Nicolai Church, and star conductor Kurt Masur raved about the “special spirit” of the Leipzigers. It was “great cinema”, as Susanne Simon later said in the ZDF “heute-journal” and the great cinema contributed its share to the fact that the Leipzigers won the competition with waving flags and outdoing the great West German competitors.

A few weeks ago, the “Sächsiche Zeitung” remembered this. Since the article itself is behind a paywall, you can find it here in its full length: 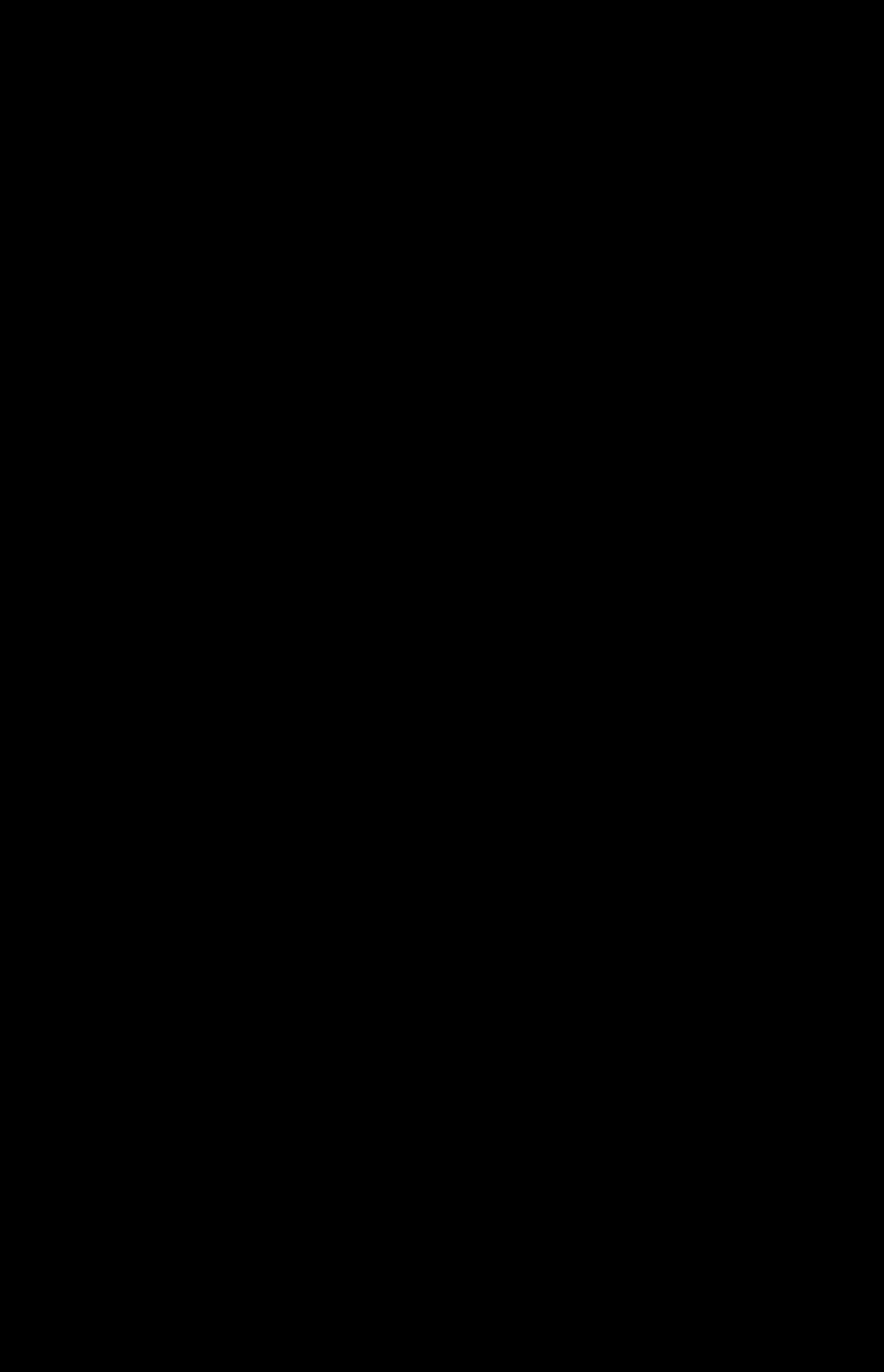