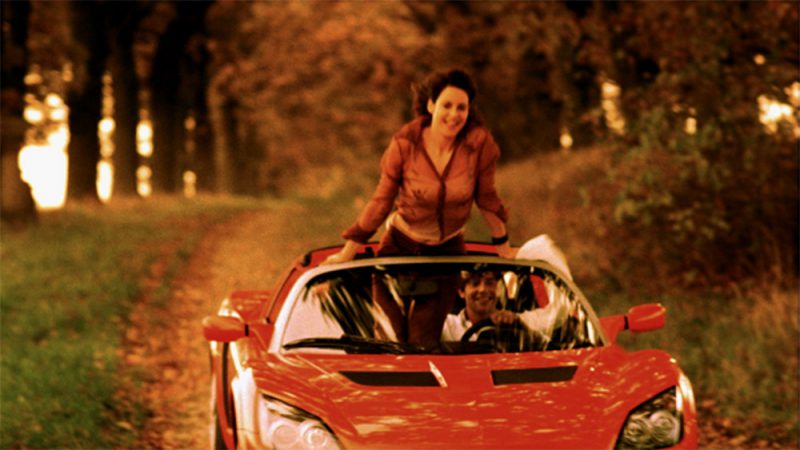 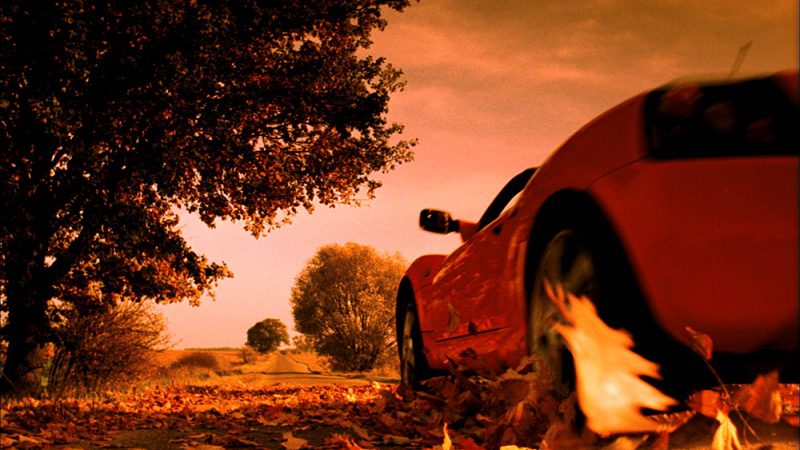 Engineer Tom sees cool poster sticker Lilly standing in the parking lot crying after work and immediately he knows: That’s her! But this love is under a bad star, because Lilly’s fate will end tragically that day. The only one who can stop that is Tom. When he realizes this and fails the first time, he bundles all his will and reverses time, builds a time loop that gives him a new chance to change fate…

Around the year 2000, Opel had the vision of building a large car center in Rüsselsheim where customers would pick up their cars themselves. A theme park was to be created around this center to guide customers through Opel’s brand world. The model was the VW car city in Wolfsburg. The heart of Opel City was to be an ultra-modern cinema, in which a single film was to be shot with the brand’s image carrier: the Opel Speedster, a super-light sports car that Opel had just developed together with Lotus. What crazy times! Rainer Kaufmann, one of the most respected German directors, told me back then that he had just shot the Autostadt brand film for Bentley and the old bourgeois brand Opel built a super cool sports car with Lotus. Everything seemed possible…

Together with the production company Picture Planet, director Hans Horn developed the concept for an image film in which a hero was to save the heroine in three time loops with the help of the Opel Speedster. Since Hans had to hand over the project for scheduling reasons, however, I took over the structure of his concept, slimmed down and focused the story on the two characters and their struggle against the powers of the shift.

Together with the production company SAM-Film we finally shot the film in Berlin in autumn 2000 and finished it for the coming winter. Unfortunately, the quarterly figures from the turn of the year 2000/2001 were so bad that the Opel management decided to discontinue not only the image film, but the entire theme park. Only the fact that Opel’s lawyers had found that it would be cheaper to finish the film than to stop it led us to get it through online and mixing. Opel’s customers did not even come for acceptance any more. I sat alone with the sound engineer in the removal of the mixture. This makes us two the only people who have ever seen this huge project in the cinema for which it had once been copyceived.

You can find the trailer here. Below you’ll see the whole film.

Attention: This is a showreel version with free music. The password can be found here.