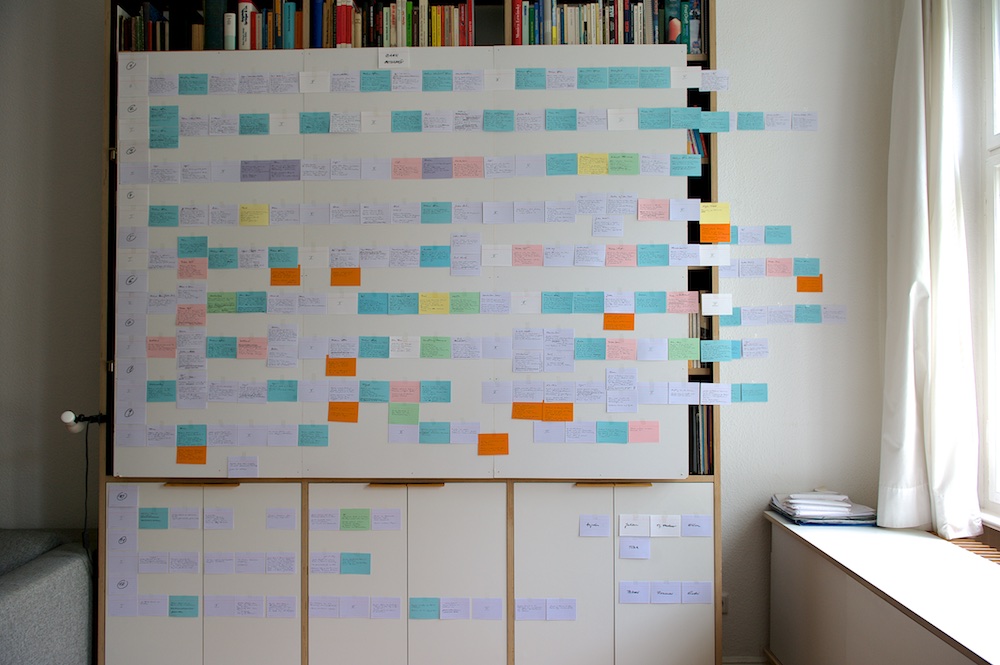 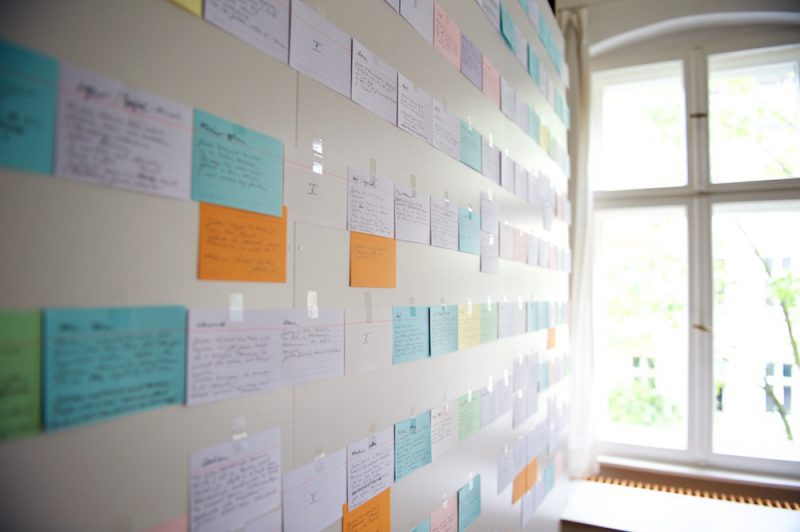 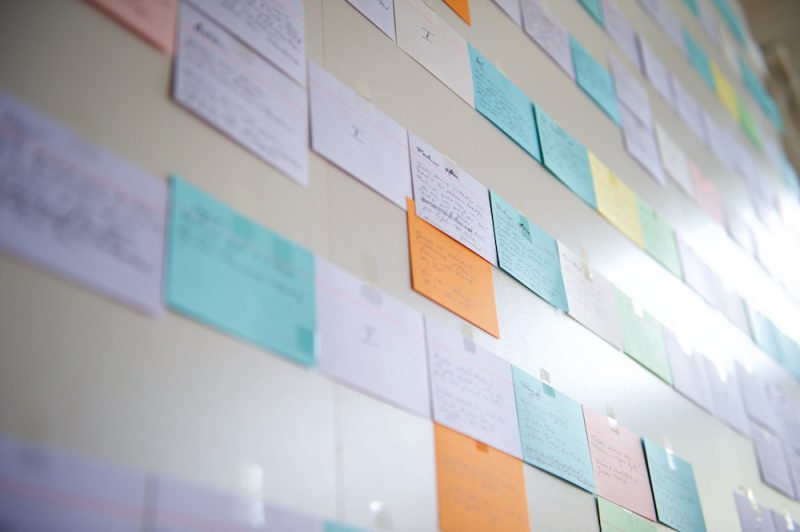 developed by Werner and Dominic Raacke

“The Fence” is a very political and highly topical story: in the near future it will take place on the northern border of a Europe that continues to seal itself off every day because of the urgent refugee crisis. This is where Frontex soldier Julian Kleinert is on duty, angry and frustrated because he has been transferred to prison for blatant misconduct. But the supposedly boring post in the north proves to be the hotspot of a new crisis: Russia is trying to destabilize its Baltic neighbour with small pinpricks, and the tensions between the United Europe and Russia are growing every day. When Julian gets an informant that his superior, Major Fechner, is a Russian agent, he sees his chance to rehabilitate himself. By all means he tries to get behind the secret of the majoress and finally faces the conflict: a soldier has to obey orders or, in case of doubt, refuse and save the world.