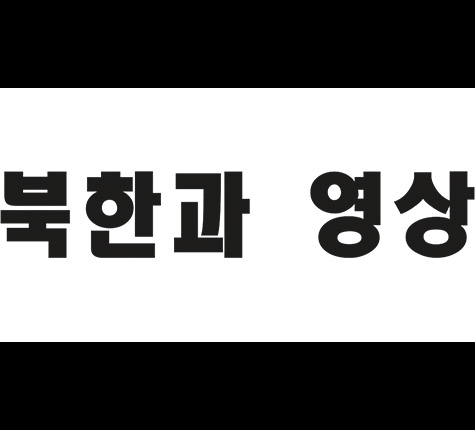 Rarely has a film release been accompanied by such a politically charged crossfire as Seth Rogen’s “The Interview”. Allegedly, North Korean hackers have invaded Sony’s network and are said to have threatened attacks in case the film starts, allegedly the NSA has paralyzed the North Korean Internet. What is certain is that Sony put the start of the film on hold for the time being, and it is also certain that the American president himself stated in his Christmas address that it was the patriotic duty of the Americans to watch the film in the few cinemas that patriotically showed it after all.

Did anything of this actually happen – apart from the Christmas speech – or was it just a brilliant PR coup from Sony? You don’t know.

On February 5, 2015, the film was released in Germany and the crossfire entered the next round. For example, the Berlinale has been “asked” not to show the film with supposedly “martial words” (according to Spiegel Online). The fact that the Berlinale did not intend to do so at all apparently played no role in this.

On the occasion of this film launch, the great weekly newspaper “Der Freitag” made a very informative and pleasantly unagitated special about North Korean picture worlds, for which I was able to write a small article about the Massgames, together with a small insight into the self-image of the North Koreans, exemplified by two photos. Maybe that gives some context to all the PR noise…

You’ll find the two pdfs to the articles here and here.

And here you’ll find the link to the website of “Freitag”. 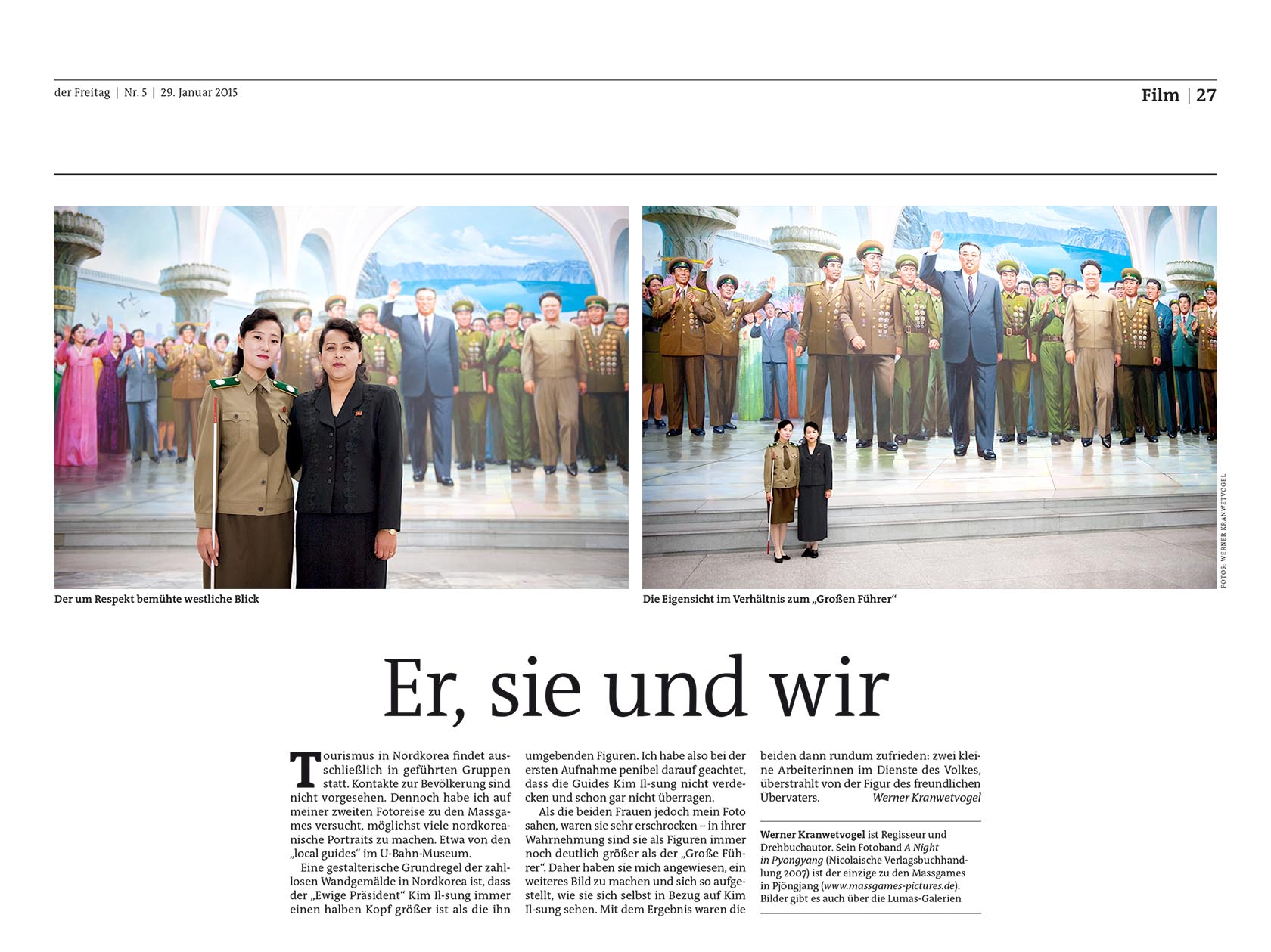