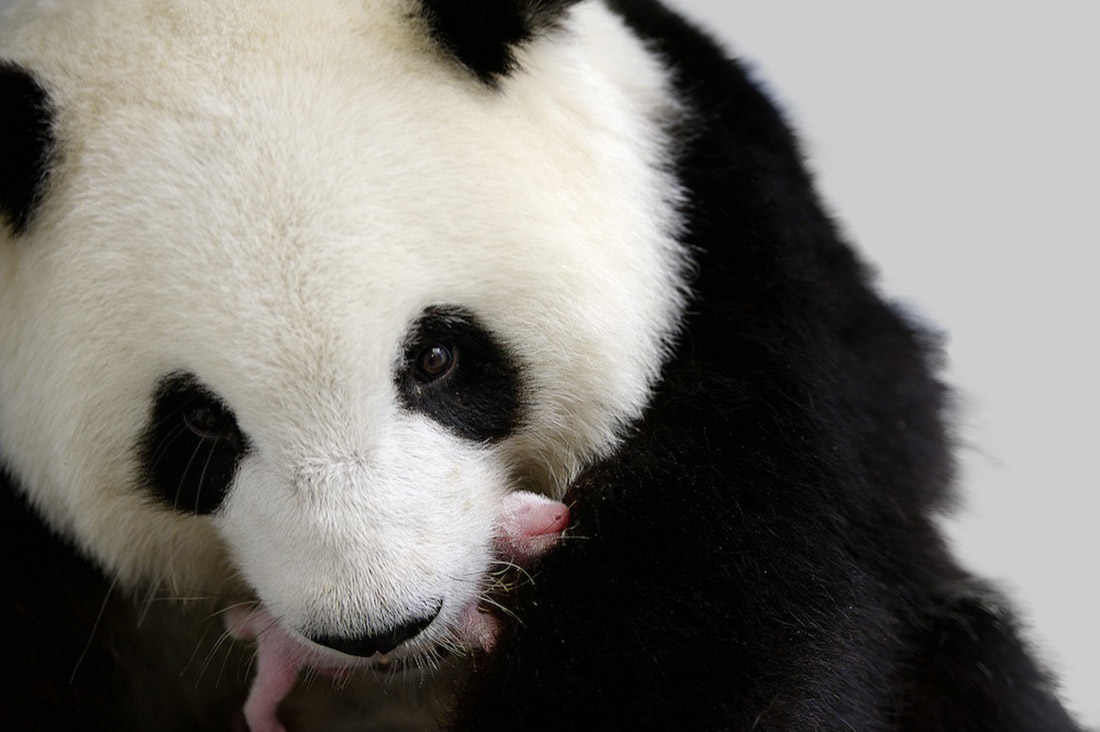 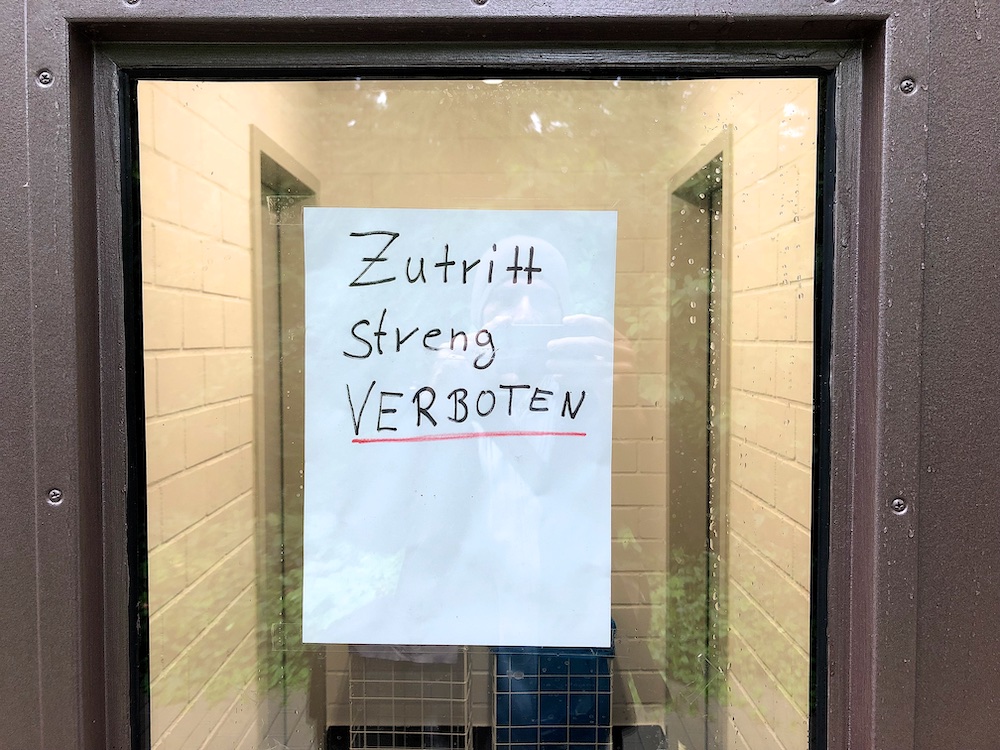 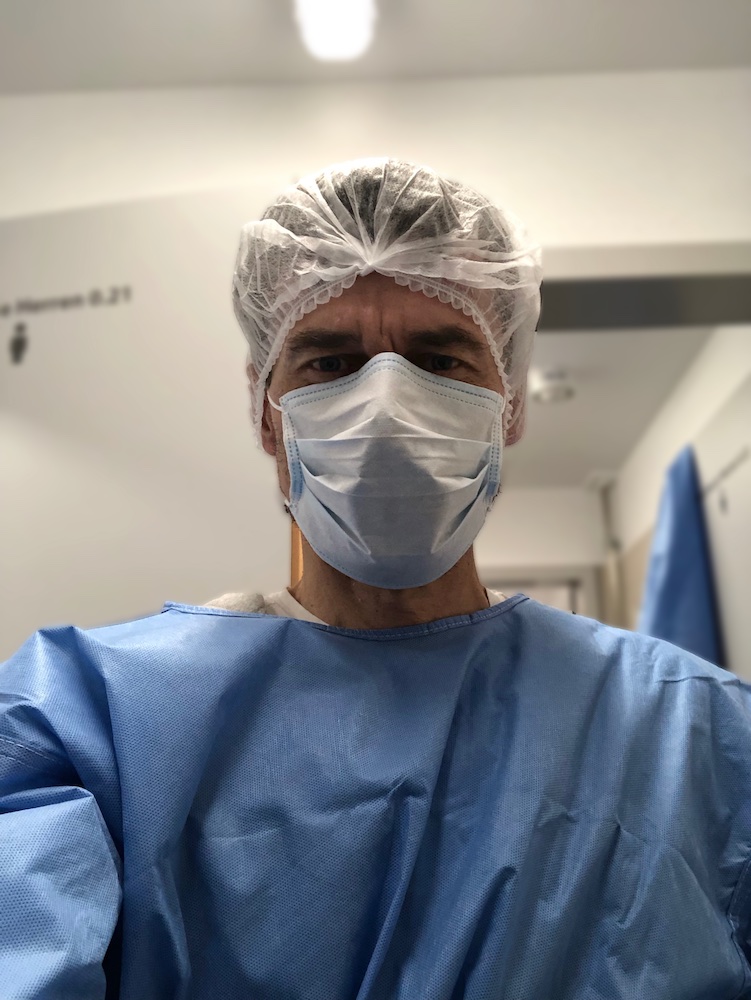 Panda diplomacy in the People’s Republic of China has a long tradition. Empress Wu Zetian already gave the little cuddly bears as gifts during the Tang Dynasty in the 7th century in order to get into better talks with neighbouring states and selected rulers. After the communists’ victory over the Kuomintang, Mao resumed this practice in the 1950s and first gave gifts to friendly communist heads of state. The West got its first panda in the 1970s, through a gift from Mao to US President Nixon on his first visit to China. In 1980, Berlin Zoo finally got its first pair of pandas, which was a guest gift from the Chinese head of state and government Hua Guofeng to the then German Chancellor Helmut Schmidt.

At the same time, the panda was put on the notorious “Red List” of endangered species. In order to lead the country out of poverty, China’s leadership under Deng Xiaoping relied on unbridled economic growth. For the people, this policy brought a rapid boom – but for the pandas it was a disaster. Human settlements made ever deeper inroads into the pandas’ sensitive habitat and made life increasingly difficult for them. During the “second great panda census” of 1985 – 1988, the dimension of the problem suddenly became clear: there were only 1200 animals left in a very fragmented area. Without help, the panda would not live to see the turn of the millennium.

The international outcry finally startled the Chinese leadership. The remaining habitat of the pandas was finally protected by reserves and national parks and a systematic breeding programme was set up, in which zoos from all over the world also participated. The practice of donations was changed to permanent loans and the offspring were to come back to China to be reintroduced into the wild. Under this premise, the two pandas Meng Meng and Jiao Qing moved into the Berlin Zoo in 2017 with a big station and lots of political celebrities and have been one of the big crowd pullers ever since.

After my image film for the Zoo’s big anniversary was finished in the summer, I received a call from Marketing Director Christiane Reiss at the end of September. She didn’t want to reveal much on the phone, just one thing – an event was coming up. A very big event. After I had committed myself to absolute silence, we were standing in a separate area of the zoo that same afternoon. In front of us sat panda lady Meng Meng – heavily pregnant. With twins. The panda was not showing any signs of excitement, gnawing on his bamboo with pleasure. But the excitement in the zoo was great. A twin birth of pandas was a world sensation. The press would scramble for the best seats.

To spare the panda lady the stress of a pack of nervous journalists, the zoo wanted to take the film and photo production into its own hands and serve the press centrally from there. I was to assist Christiane’s team in word and deed. In the end, I was the only external photographer allowed to photograph the little pandas and shoot footage for the social media channels in a total of 6 sessions, until the workflow was finally so well-rehearsed that the zoo’s social media team took over the production itself.

These are the photos of the first weeks of the two panda babies Meng Xiang and Meng Yuan.