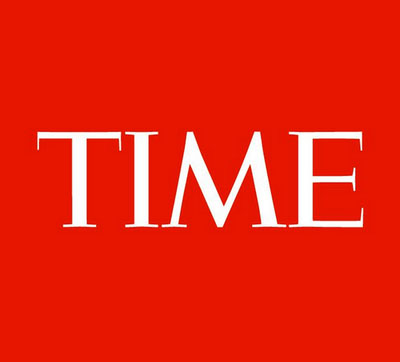 The Photographs That Moved Them Most

The fact that North Korea’s dictator Kim Jong-un and US President Donald Trump were in each other’s hair in the winter of 2017/18 is a slight understatement. Kim took Trump’s threats as an opportunity to conduct new missile tests on a weekly basis and let Trump know trough his propaganda: “the entire United States is within range of our nuclear weapons, and a nuclear button is always on my desk. This is reality, not a threat.” Trump reacted to this as only Trump can do, turned on his daily mockery and threats even more, called Kim a “little rocket man”, threatened total nuclear destruction and personally pointed out to Kim that his nuclear button was “bigger and more powerful” than Kim Jong-un’s.

Now there is general agreement that a china shop is a bad place for an elephant. However, when two elephants quarrel bitterly over which of them has the bigger trunk, the situation is really bad for the china shop and even the advisors of ever-raging President Trump agreed that a tiny mistake by the presidential elephants was enough to break down the sensitive peace not only in the Far Eastern china shop, but would tear the whole world into the nuclear holocaust with it.

The time-honored “Time Magazine” was so shocked by this dispute that they began to put together a North Korea Special at that time. They wanted to give readers a glimpse behind the scenes of North Korea and were looking around the world for photographers who had had the opportunity to lift the mysterious curtain that surrounds North Korea. During this search, the editorial staff came across me and asked me to send them the one picture from North Korea that moved me the most during my travels. I sent them two and didn’t hear anything for a long time. Meanwhile the special has been released – and after the nuclear holocaust is at least for the moment off the table and the two Korean presidents cross the border in beautiful harmony together and shower each other not with kindness, you can enjoy this beautiful photo series peacefully.

Below you can find my excerpt from the special.

And here is the link to the whole article on the website of Time.

North Korean Leader Kim Jong Un just stated that the “Nuclear Button is on his desk at all times.” Will someone from his depleted and food starved regime please inform him that I too have a Nuclear Button, but it is a much bigger & more powerful one than his, and my Button works!