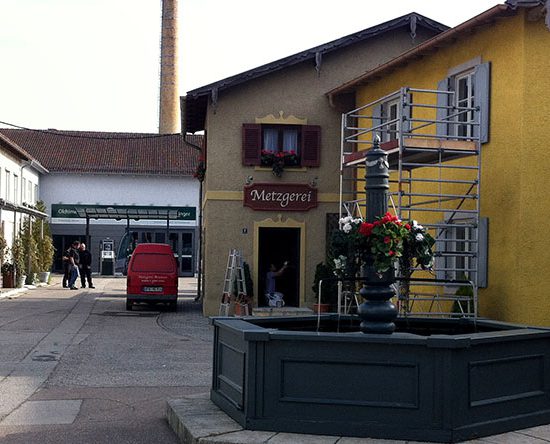 After writing a series of dialogue books and futures for the Bavarian Daily "Dahoam is Dahoam", I am now part of the "middle team" for the first time in two weeks and am writing my first own outline. Friday was my first day from Monday on it goes full throttle on. It's an incredibly beautiful job and the team I'm allowed to work in is extremely professional. I can't tell you much, just this much: here nobody goes crazy and nobody gets killed. My episodes will be broadcasted on Bayerischer Rundfunk at the beginning of December 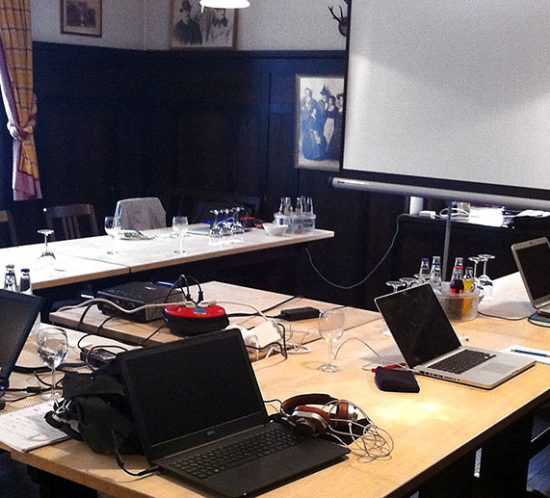 The entire film industry is looking for the one big idea for a series with which to connect to the big contemporary American series. The magic word is "horizontal narration", i.e. the seamless narrative transition from one episode to the next. The major German television series have refused to follow this principle for years because the stations wanted to retain the freedom to "reprogram" the series to their liking, i.e. to broadcast the episodes in the repetitions in a wildly jumbled manner. But regardless of the hype in the industry, one genre has always told a hardcore horizontal story - often over several years: the daily soap 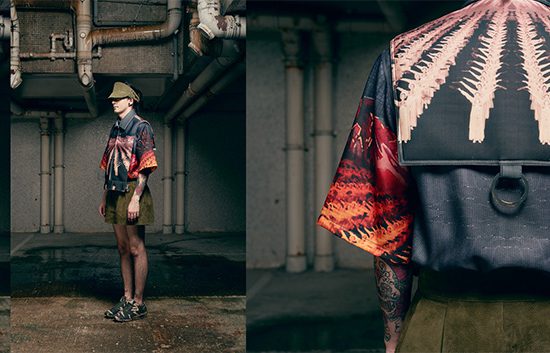 Earlier this year I got a request from Sue Suh, a fashion student from Hong Kong, via my Mass Games page, if she could use two of my designs for her new collection. Unsaleable unique pieces for the Hong Kong Fashion Week. I liked to listen to her and didn't hear from her for months until another email arrived from her this week 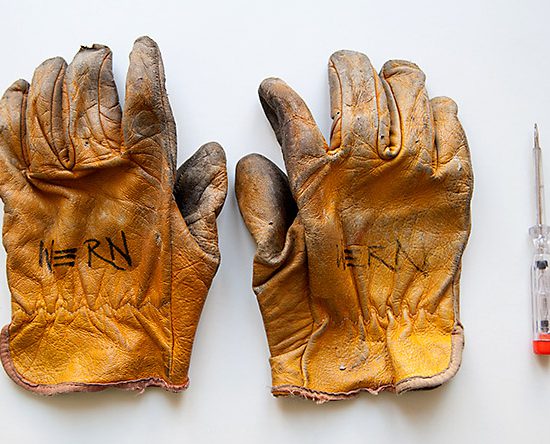 Back to the roots

At the end of September, after a long, long time, I unpacked my good old yellow lighting gloves, which were last in use about 15 years ago. My friend, the cameraman Jan Fehse called me and told me that he was preparing a little movie with Veronica Ferres: "Short Term Memory Loss" by Andreas Arnstedt. Finally Jan said he would ask me something totally crazy now, I could also say "no" 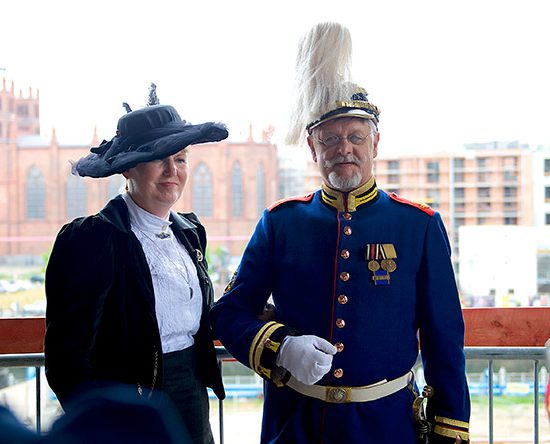 News from the Berlin Castle Simulation | An article for the relaunch of my good old capital city newsletter "News from the Capital": For a few years now, the centre of Berlin has been dominated by a huge building site: the Berlin City Palace. Built in its original form in 1442 by the Hohenzollern family, then permanently rebuilt over the centuries, baroqueised and greatly extended by Schlüter around 1700, until Schinkel finally gave it the dome and an imposing north portal in the late 19th century. After the Emperor's flight in 1918, the Republic was proclaimed here, but then remained largely unused, was severely damaged by Allied bomb strikes in World War II and finally burned out completely in February 1945 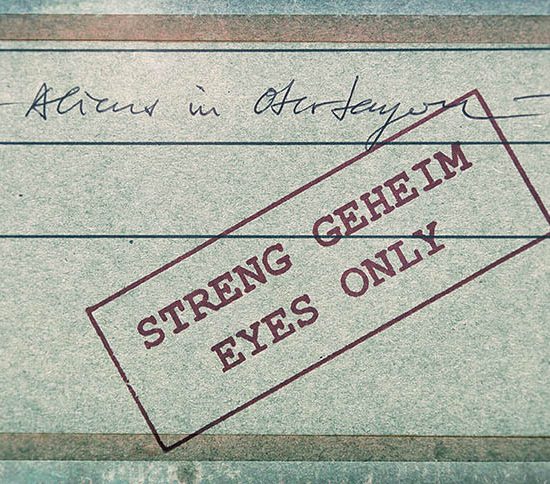 For the "great approach" of the Bavarian mystery film "Aliens in Oberbayern" we have received a lot of praise over the course of time, but unfortunately not the necessary financing. The financial effort was simply not yet in the right proportion to the genre. So last autumn I sat down on the bottom of my trousers again and completely rewound the fabric together with co-author Lasse Nolte. The result is a much younger and more modern approach, a crazy found-footage film that leaves the world of "Bavarian aliens" as it always was, but explores it through the glasses of a "fake documentary film"